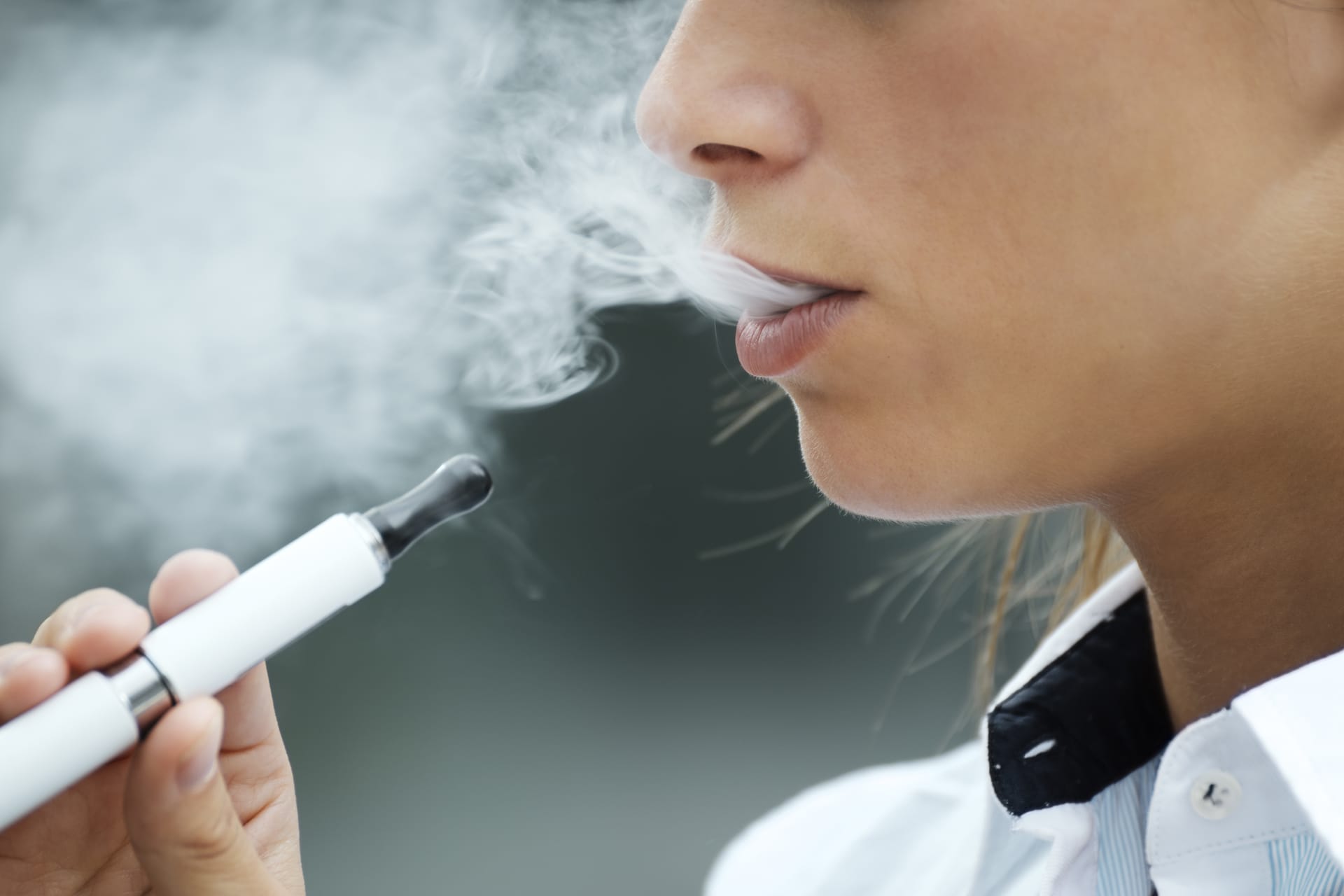 One of the biggest problems faced by vapers these days, is the fact that the general public don’t know the difference between vapor smoke and real smoke.  They see a large billowing cloud and think “disgusting, don’t they know it’s bad for you?!”, but is it really?  Let’s have a closer look at the two clouds, and see if vapor smoke really is as bad are real smoke, or whether it’s the healthier alternative.

Many people will look at two clouds, one of real smoke, and one of vapor smoke, and say they don’t see any difference, and that’s is the purpose of this article.  To look closer than eye-view, to the microscopic and molecular levels, to see what the real differences are between the two of them.

There is one element that is present in both vapor smoke and real smoke, and that is nicotine.  It’s the addictive substance that helps smokers transition to vaping.  Some vapers prefer the nicotine-free e-liquids though, as their goals are aimed more at unlocking flavour, and creating billowing clouds.  Either way, nicotine is the only similarity between vapor smoke and real smoke.

Knowing what goes into cigarettes and vape e-liquids, can often help in determining what level of danger you’d be in if you smoke, as opposed to if you vape.

What is in vapor smoke?  Usually, there’s a combination of Propylene Glycol (PG), Vegetable Glycerin )VG), Acetaldehyde, and Nitrosamines.  Over and above that, you will get a combination of chemicals related to the flavors you find in vape flavors, but most of them are considered safe for consumption, and are marked at food grade.  There have been extensive tests that show vaping has minimal harmful consequences for the human body, however the same can’t be said about real smoke.

What’s in real smoke though?  Well, there’s a list of chemicals that probably should be locked away in a lab, but here’s the most common ingredients found in cigarettes.  As mentioned earlier, nicotine is found in cigarettes.  However, there’s also carbon monoxide, benzene, hydrogen cyanide, lead, arsenic, ammonia, and a few other chemicals.  If you had to name each chemical, it would take a long time to get through them all, so most people just refer to them by their more common name, which would be “tar”.  Yes, that’s correct, cigarette smoke contains the road you drive on.

Now onto the real issue at hand, the differences.  What’s in real smoke that makes it so different from vapor smoke, they look the same don’t they?  Well, the answer is a very big “no”.  Real smoke is produced by burning substances, and smoke (as everyone knows) is a particle-based gas.  That’s where the carbon monoxide comes from in cigarette smoke, from burning carbon-based ingredients.  If you look closer, you’ll discover that what’s in the smoke, is every different from what’s in the cigarette, due to the addition of fire.

Vapor smoke on the other hand is very different, as the vapor you’re looking at is the evaporated ingredients of the vape e-liquid.  No combustion means no chemical changes, which means you know exactly what’s going in and out.  As the chemicals used in vaping are safe for human consumption, it means that there’s no long-term effects on the human body, compared to regular smoking.

Effects on your body

The next question that everyone asks is “what’s the difference in the effects of vapor smoke vs real smoke?”.  A very pertinent question indeed, and luckily we have a few insights into the effects of both methods.  Let’s have a look at real smoke first.  If you have a glance at the list of ingredients above, you’ll notice that they look quite harmful, and you’d be right.  Many of them are on the list of carcinogenic substances, which means they have a high chance of causing cancer in the human body.  Understandably, it makes sense why people rather switch to vaping, as vapor smoke has none of those ingredients.  Long term effects of smoking includes poor skin, weak hair, yellowed teeth, lung cancer, and more.  The long term effects of vape smoke have yet to be discovered (as it’s a fairly new invention), but tests thus far haven’t found any long-term detrimental side effects to vaping.

So then which should you go for, vaping or smoking?  Well if you look at the facts above, you’ll agree that vapor smoke is a lot healthier than the commonplace alternative, and that should help you in your fact-finding, and subsequent decisions.  There are many vape devices to choose from, some advanced, and some easy enough for anyone to use.

That being said, if you look at it closely, you’ll find that vapor smoke isn’t even smoke.  It’s just plain vapor, as that’s short for “evaporated”.  Smoke on the other hand, has carbon particles in it, which is why it appears grey instead of white, and stays in the air for a long time.  If you’re ever wondering how to explain the difference between smoke and vapor, just place a pot of water on an open fire.  Show everyone the smoke billowing around the pot, and the steam coming out of the pot.  That’s the difference between smoke and vapor.