Vape Atomizers: The differences between RDA, and RTA 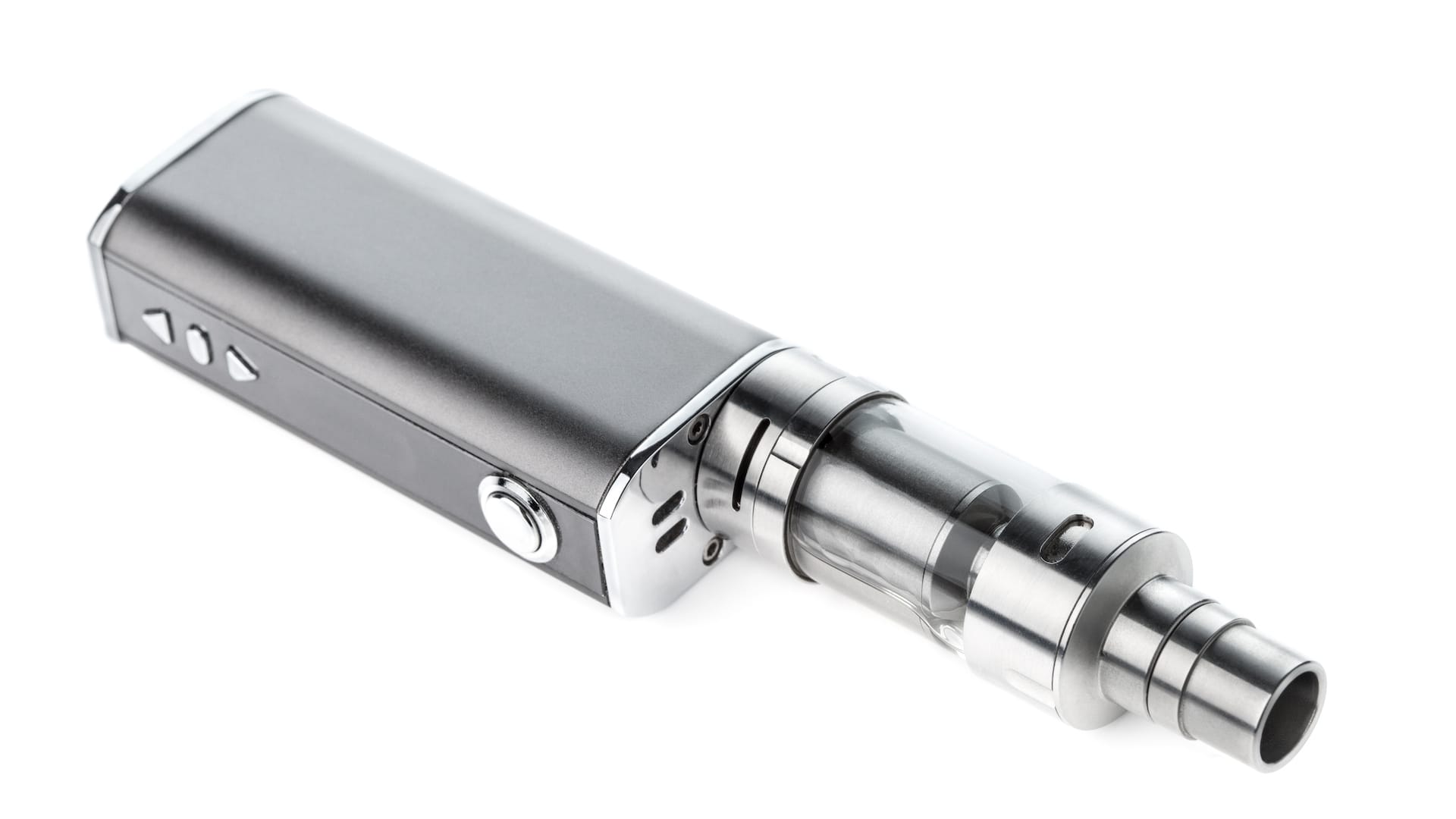 When it comes to vape mods, there are hundreds of options to choose from.  You get atomizers that drip the e-liquid onto the coil, you get vape mods that use a tank, and you get ones that can be custom built.  Each one is different, and they all have their uses for beginner and serious vapers.

So what kinds of vape mods are out there?  There are many variants, but the main ones that people refer to when talking about “vape mods” are RDA’s and RTA’s.  So what are they, and what do they do?

Before we look at both variations of the vape mods, let’s have a look at the parent genre of vape mods, called “RBA\’s.  RBA stands for ReBuildable Atomizers.  In a nutshell, these types of vape mods are generally more advanced than e-cigarettes or “pod mods”, and often require the vaper build and/or replace the coils in their vape mod.  The differences lie in the application of the e-liquid onto the coils.

Naturally, you get different variations of the coils themselves, but the two subsets are pre-built coils and custom-built coils.  Pre-built coils are perfect for the beginner vaper, who wants to advance from e-cigarettes or pod mods, but doesn’t feel like custom-winding their coils every time.  It’s a simple “open the vape mod, remove the old coil, clean, replace, close” process.  With custom-built coils, it’s a little more advanced.  The vape mods that take custom-coils vary in the number of coils they take, the size of the coils, and the wire-type of the coils.  Anything from round wire to Clapton coils is on the table here.

The main differences between RTA and RDA atomizers are the application of the e-liquid though, and that’s what this next section is about.

RTA stands for Rebuildable Tank Atomizer.  These are very popular rebuildable atomizers as they require less-frequent filling.  They work via capillary action, ie: the e-liquid is drawn to the coils via a cotton(or another type of) wick that moves the liquid from the tank to the coils like little straws.

The size of the tanks varies from the baby 2ml tanks, all the way to the huge 8ml tanks.  Bigger tanks mean longer vaping.  These are popular amongst vapers who are constantly using their vape mods (either when attempting to quit smoking or a “one-flavour” vaper).  The only downside to this is that a vaper has to finish the flavour in the tank or dispose of it before they can use a different one.

The other downside to an RTA is that the cleaning and assembly process can be somewhat more cumbersome than an RDA (which we will talk about further down).  More components mean more connections, and more connections mean more to clean, and it will take slightly longer to replace the coils nested underneath the tank.

RDA stands for Rebuildable Dripping Atomizer.  These vape mods are used by cloud chasers or vapers that like to constantly taste and try different flavours  The way they differ from a RTA, is that the vaper drips the e-liquid directly onto the coils manually, before heating them up to create the clouds.  Generally, this method lasts(depending on your wicking) between five to ten puffs before the liquid is vaporized, and requires more filling. The flavour on an RDA is also considered better than any other form of atomizer.

The benefits to these vape mods, is that the vaper can experiment with new vape flavors before buying, as a few drops is a lot more cost-effective than buying a bottle of flavour.  The other benefit, is that custom blends of VG and PG can be experimented with to craft the perfect cloud and/or flavour experience.  All in all, an RDA is the more popular choice for seasoned vapers who know what they want, and how to get it. As stated earlier, they’re also easier to clean, as you don’t have a tank above the coils, so you can replace the coils a lot faster than if you were using a RTA.

After all of this, you might be wondering which type of vape mod you should go for?  If you prefer to buy flavors in bulk, and go through one flavor at a time, or if you’re trying to quit smoking and require a lot of e-liquid every day, then an RTA is the one that you should go for.

However, if you vape because you enjoy the variety of flavours, or you’re a cloud chaser, then an RDA is the one for you.

But, the main thing you need to go for, is the one that makes you happy.  Choose the one that feels right, that you can see yourself using, and that does what you need it to.  Don’t feel pressured by your friends to choose the same as them because that’s what they use.  Whichever vape mods you go for, should be the ones that you want.